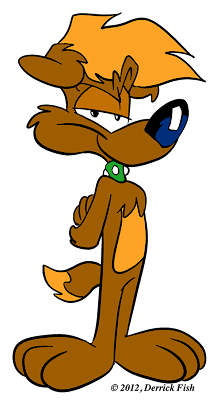 He is the Star of the Show and he knows it. As a matter of pure technicality, he *is* a dog and thus the property of the Brooks family – but he also talks up a storm, has opposable thumbs, and a commanding run of the house thanks to an attitude that doesn’t know when to quit. 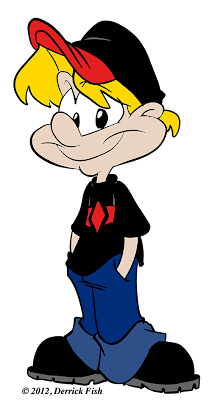 Bernard is naive, optimistic and friendly…all traits that constantly leave him on the receiving end of Dandy’s frequent pranks and jabs. And worse yet, he forgives and forgets, leaving himself the ever willing target for another attack! 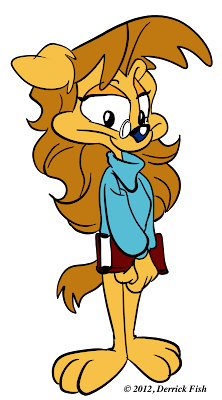 Maryweather’s the perfect dog next door and the frequent focus of Dandy’s misguided affections. A reserved and well read dog, Maryweather has come to a quiet acceptance that she really does enjoy the chaos that comes with being Dandy's on-again, off-again girlfriend. 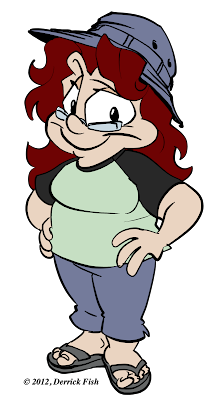 She lives down the street from the Brooks family, and is the owner of Maryweather. She is prone to impulsive behavior and always follows her heart, even when a cool head might be in order. Audrey is a lover of the arts and can often be found pestering the level-headed Maryweather into helping her with her latest artistic endeavor. 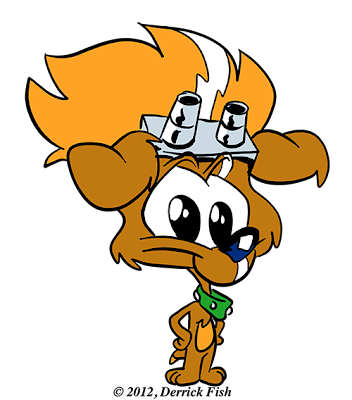 Mistake possesses near supernatural levels of unstoppable cuteness and cheerfulness. He is so cheerful, he isn’t even aware of the mean-spirited jabs and verbal assaults thrown at him by his beloved "Big Brudder". It’s a cheerfulness that infuriates Dandy to no end. In recent months,[when?] it has been revealed that in spite of his childlike naivete, he possesses a genius-level mechanical and technological intelligence. SUPPORTING CHARACTERS 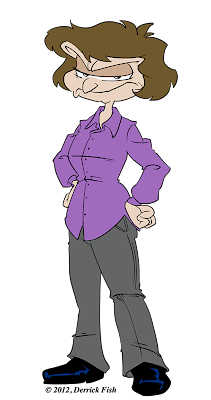 Bernard's mother and an all around hater of all things "Dandy". Currently living in Cleveland after a seperation from Bernard's father...

George is Bernard's somewhat dense father and without a doubt the genetic source of Bernard's naivety and blind optimism. He's a closet geek and currently works at the local zoo performing janitorial services.